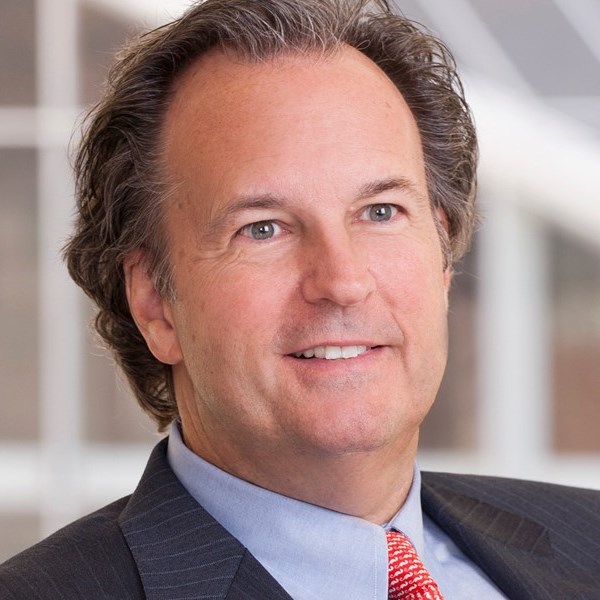 A partner at Latham & Watkins, LLP, Bob Wyman serves as a Co-Chair of the firm’s Air Quality & Climate Change Practice Group.  He splits his time between the Los Angeles and Washington, DC offices.  He heads up the National Climate Coalition and the California Climate Coalition, diverse business coalitions whose members include public and private enterprises in the energy and manufacturing sectors.

Mr. Wyman recently represented a broad group of power plants, refiners, financiers, emission credit firms and trade associations as interveners on behalf of the State of California in support of California’s AB32 offset program against litigation brought by the Citizens Climate Lobby and  Our Children’s Earth.  He has represented individual companies and business associations in federal and state court in a wide variety of actions brought under the Clean Air Act and state environmental statutes.

Mr. Wyman has contributed to the design of several federal and state market-based environmental programs, including the South Coast Regional Clean Air Incentives Market (RECLAIM), the federal emissions averaging program for recreational marine engines, fuel cell incentive programs, forward-crediting cleantech strategies, the clean air investment fund and the clean air communities program, among others.  He served for 18 years on the US EPA Clean Air Act Advisory Committee and has testified on multiple occasions before Congress on a variety of Clean Air Act subjects.

Mr. Wyman was recognized as one of the three most influential US energy and environmental attorneys of the decade by the National Law Journal.  He is ranked in Chambers Band 1 for both California Environmental Law and US Climate Law.  He is a member of the American College of Environmental Lawyers.  Mr. Wyman graduated from Princeton University with honors in 1976 and from the University of Virginia Law School in 1980.  In 1980-81 he clerked for US District Court Judge Robert J. Kelleher.