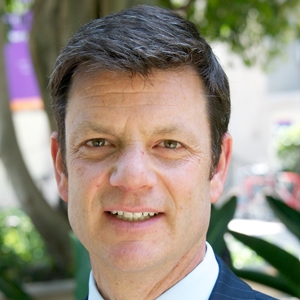 Prior to joining the Reserve, Gary managed the Green LA programs at the Los Angeles Department of Water and Power, the largest municipal utility in the nation. In that capacity, he redesigned and restarted the Solar PV Rebate Program and oversaw a significant expansion of the energy efficiency programs. His role also included managing the advanced transportation, green power, distributed generation, and tree planting programs.

Gary serves on the Board of Directors for the Los Angeles League of Conservation Voters and serves on the Steering Committee of the California Sustainability Alliance.  He was a member of the Commodity Futures Trading Commission’s Energy and Environmental Markets Advisory Committee and served for 6 years on the City of Glendale Planning Commission.

Gary holds a Master of Science degree in Social Policy and Planning from the London School of Economics and a pair of undergraduate degrees from the University of California at Berkeley.