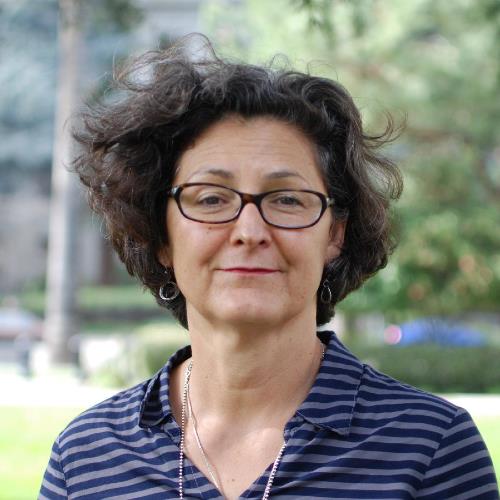 Julie Cart is a Pulitzer Prize-winning reporter who has worked as an environmental reporter, sportswriter and national correspondent during her three decades with the Los Angeles Times. Her experience also includes serving as the newspaper’s bureau chief in Denver, Colorado, where she covered stories that made national headlines including school shootings at Columbine High School and the aftermath of the September 11 attacks. In 2009, Julie was part of a reporter duo that won the Pulitzer Prize for Explanatory Reporting for a series of stories about wildfires across the Western United States.