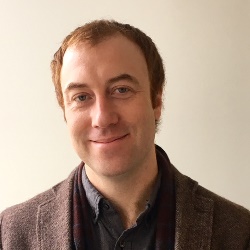 Rory Carroll is a San Francisco-based correspondent for Reuters, covering politics, government finance and the environment. He also regularly reports on breaking news, from the Volkswagen emissions cheating scandal to the San Bernardino shootings to the Super Bowl.

Rory was previously a reporter with Point Carbon in Washington DC covering the rise and fall of the Waxman-Markey/Kerry-Graham-Lieberman bills on Capitol Hill and the emergence of a functioning cap and trade system in California. His work has appeared in Reuters, The New York Times, The Chicago Tribune, The Huffington Post, and many other publications.