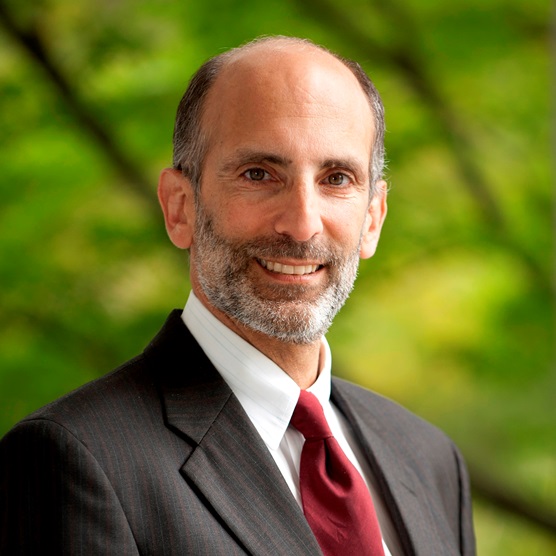 Governor's Office of Planning and Research

Ken is the Director of the Governor’s Office of Planning and Research, and serves as Senior Policy Advisor to Governor Jerry Brown and the Chair of the Strategic Growth Council. As the longest tenured OPR Director, Ken has led a broad effort to modernize land use planning through greater transparency; easier access and local application through mapping tools, templates, and streamlined permits; reduced barriers to in-fill development; promotion of transit oriented development; protection of agricultural land and open space; recognition of water constraints; and updated general plan and CEQA guidelines.

Ken is a graduate of Harvard Law School and holds a B.A. in political theory from the University of California at Santa Cruz.